PDBFT2.0 is a Byzantine Fault Tolerance (BFT) protocol deployed in Plian, a multi-blockchain platform that is capable of processing over 100k smart contract transactions per second in a production environment.

PDBFT2.0 is based on the classic PBFT protocol, with 3 major improvements:

Similar to PBFT, the view change subprotocol of PDBFT2.0 is triggered when the validators cannot reach consensus in a single round. This can be due to an asynchronous network (e.g., when more than 1/3n nodes are offline), or the presence of malicious collectors/leaders. PDBFT2.0 handles a view change with the Linear View Change (LVC) algorithm. The essence of LVC is that the leader of the next round sends its highest commit certificate instead of all commit certificates, which reduces transmission volume during a view change by a factor of O(n). In PBFT or tendermint, each leader is decided in a round-robin scheduling which can be predicted by the adversary. PDBFT2.0 avoids this situation by selecting collectors (leaders) randomly, using a VRF. A VRF is a pseudo-random generator whose output is verifiable (i.e., on whether a given number is indeed the output of the VRF), random, uniformly distributed, and unpredictable beforehand. With random leaders, the leader of the next round is unpredictable and the adversary can not attack the leader in advance. 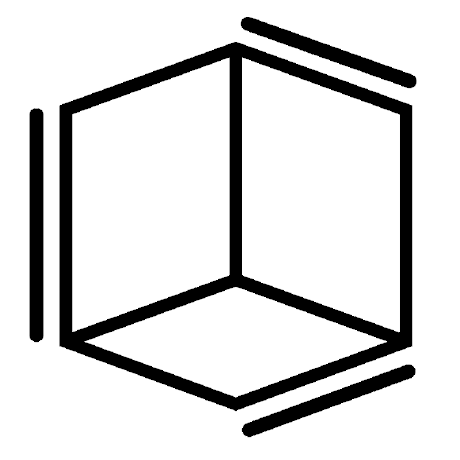